From It’s a Wonderful Life to Miracle on 34th Street, there is no end to the great festive films to watch with the family this Christmas.

But what of those alternative festive films – so-called Christmas-adjacent movies – set during the festive period that at the same time do not conform to our views of a traditional Christmas film.

From romantic dramas to action adventures and neo-noir crime classics, here are seven of the best.

Director Billy Wilder followed up his classic Some Like it Hot by reuniting with Jack Lemmon for this 1960 comedy-drama. It won him that year’s Oscars for best film, best director, and best screenplay.

Lemmon plays Bud Baxter, a struggling insurance clerk who allows his bosses to use his apartment to conduct their extramarital affairs. Things get complicated when Lemmon’s character falls for his boss’s mistress, Fran Kubelik (played by Shirley MacLaine).

Set during the festive period, a pivotal scene occurs at the office Christmas party, cementing its inclusion on our list.

The pair are forced to ‘trade places’ as part of an elaborate bet orchestrated by Winthorpe’s competitive bosses.

Tim Burton directs Johnny Depp and Winona Ryder in this 1990 fantasy romance. Gothic fairy-tale meets offbeat American suburbia when an artificial humanoid (created by The Inventor – played by Vincent Price in his last film role) leaves his hilltop castle and falls in love.

Depp’s title character uses his scissor hands for good – cutting hair, sculpting topiary animals, and carving an ice sculpture at Christmas – but soon finds himself mistrusted by his adopted community.

In 2046, Hong Kong director Wong Kar-Wai returns to the world of his critically acclaimed 2000 film, In the Mood for Love. Part-sequel, part-standalone ‘continuation’, we catch up with the character Chow Mo Wan from the earlier film (again played by Tony Leung).

In 1960s Hong Kong, Chow is an out of work journalist and pulp fiction writer. Through a series of unfulfilling affairs and lonely Christmases, the writer struggles to come to terms with the loss of his one true love.

Unable to find happiness, he pours his soul into an unfinished sci-fi novel about a train that takes its passengers to the year 2046, where it is possible to reclaim lost memories.

Curtis Hanson directs an all-star cast in this crime thriller based on the book of the same name by James Ellroy.

It’s Christmas Eve 1951, and drunk LAPD officers severely beat civilians in a real-life case that came to be known as ‘Bloody Christmas.’

In this fictionalised retelling of the case and the events that followed, Guy Pearce’s Sergeant Exley makes enemies when he agrees to testify against the officers involved.

Starring Russell Crow, Danny DeVito, Kim Basinger, and Kevin Spacey, the film was nominated for nine Oscars including Best Picture (in which category it lost out to James Cameron’s Titanic).

Tim Burton returned to Gotham City for this follow-up to his own 1989 film, Batman. Michael Keaton returns as the titular superhero and is joined by Danny DeVito’s Penguin and Michelle Pfeiffer’s Catwoman.

It’s Christmas in Gotham and millionaire businessman Max Shreck – the ‘The Santa Claus of Gotham’ – unveils plans for a new power plant. The Red Triangle Gang intervenes and abducts Shreck, taking him into Gotham’s sewers where he joins forces with Oswald Cobblepot, now known as the Penguin.

Not considered a Christmas film at the time of its release, a Christmas Eve setting was used once again for the sequel, Die Hard 2: Die Harder. 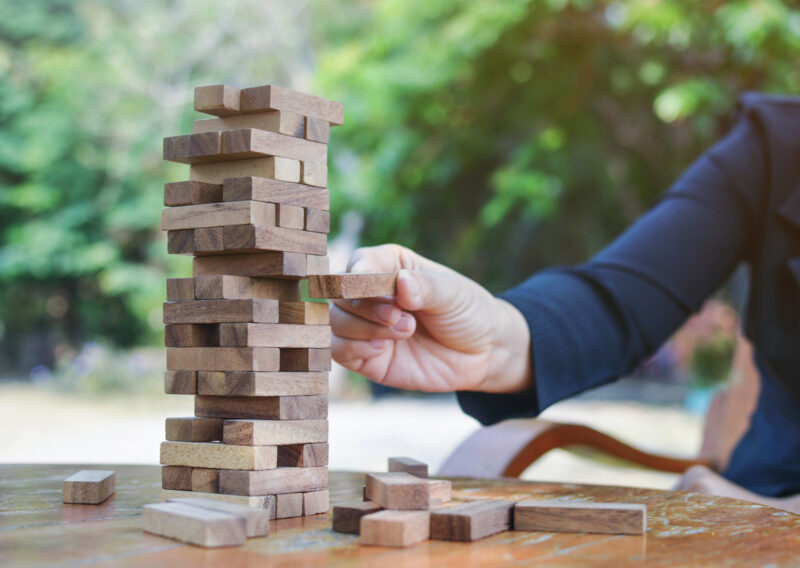 Why cash is no longer king: The risk of not taking enough risk 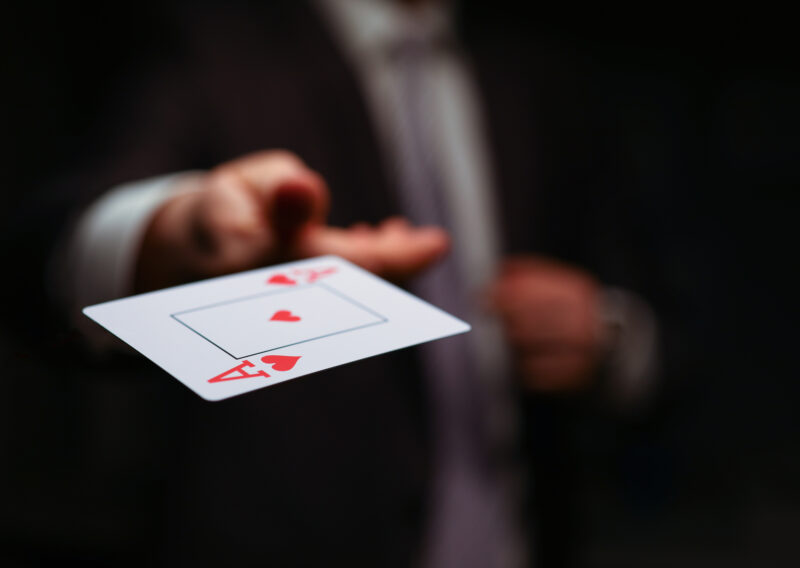 Making the UK’s coronavirus debt disappear: What does Rishi Sunak have up his sleeve? 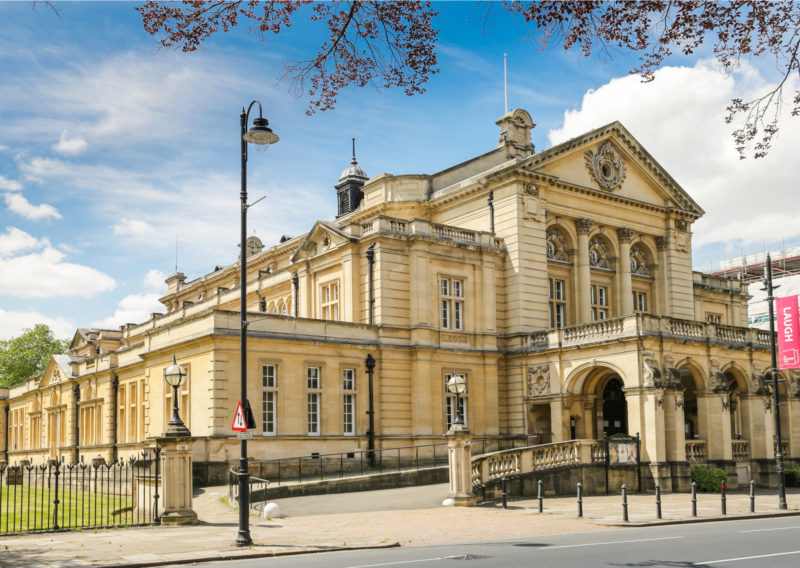 7 books by past Cheltenham Literature Festival guests to read now