7 books by past Cheltenham Literature Festival guests to read now

At the end of July, it was announced that this year’s The Times and The Sunday Times Cheltenham Literature Festival was going digital.

The 2020 Festival will feature 100 live-streamed events available through a digital hub, where it is promised that the audience will be able to interact with guest speakers and their fellow Festival-goers.

Here, we take a look at some of the amazing guests who have graced past festivals and recommend one of their books to take away with you this summer.

1. The Call of the Weird, by Louis Theroux

Louis Theroux attended the Cheltenham Literature Festival in 2019, promoting his autobiography, Gotta Get Theroux This.

His first book, Call of the Weird, was published fourteen years previously. It is a sort of ‘Greatest Hits’ reunion tour of the colourful characters he met during ten years of filming Weird Weekends.

The series focused on different aspects of life on the fringes of American society. Here, Theroux catches up with the some of the former stars of these documentaries, among them, Thor Templar, Lord Commander of the Earth Protectorate, who claims to have killed ten aliens.

Wild Swans is a bestseller that has sold over thirteen million copies worldwide. It tells the story of three generations of Chinese women – the author, her mother, and her grandmother.

The story begins in 1924 when Chang’s grandmother ‘became the concubine of a warlord general.’ What follows is the personal story of each of the three women, and by extension, the twentieth-century history of China itself.

Mixing history with biography and autobiography, Wild Swans tells of life under the Chinese Communist Party, mixing tragedy and barbarity with courage and the will to survive.

3. The Bluest Eye, by Toni Morrison

Nobel Prize for Literature winner in 1993, Morrison made a rare public appearance when she attended the Cheltenham Literature Festival in 2008 to discuss her latest novella, A Mercy.

Her Pulitzer-prize winning Beloved might be her best regarded, but her first novel, 1970’s The Bluest Eye, shares the same themes and helps explain why she continues to be so influential, even beyond her death in August 2019.

Dealing with issues of racism and family, the narrative follows Pecola, a young girl in 1940s Ohio. Believing herself to be ugly, she begins to obsess over her desire for the blue eyes of her privileged white classmates.

Combining fiction, travelogue, and memoir, the work of W G Sebald explores themes of time, loss, and memory. He visited the Cheltenham Literature Festival in 1999.

Austerlitz tells the story of five-year-old Jacques Austerlitz, a Jewish evacuee sent to England at the outset of World War Two.

Through discussions between the author/narrator and the character of Austerlitz, this ‘true fiction’ novel follows the title character from his early years living in the Welsh town of Bala to his career as an architect and historian and his eventual need to confront his past.

5. The Colour of Magic, by Terry Pratchett

Sir Terry Pratchett wrote 41 novels as part of his Discworld series. The Colour of Magic is the first.

It introduced readers to Discworld, a flat planet balanced on the backs of four elephants, who in turn stand on the back of a giant turtle.

We are introduced to the great city of Ankh-Morpork, and to Rincewind, an inept wizard and failed student of the Unseen University.

Tasked with acting as a guide for the world’s first tourist – a tourist whose luggage has legs and a mind of its own – Rincewind’s adventures are continued in the second Discworld novel, The Light Fantastic.

Pratchett made several appearances at the festival, prior to his death in 2015.

Adichie found fame with Half of a Yellow Sun, a 1960s-set story of lives intersecting amongst civil war.

The book follows the lives of teenagers Ifemelu and Obinze as they fall in love. When their home city of Lagos, along with the rest of Nigeria, falls under a military dictatorship they are forced to flee.

Ifemelu heads to America, but Obinze can’t gain entry into the country, post-9/11.

Thirteen years later, Obinze has grown wealthy in the now democratic Nigeria and Ifemelu is a successful blogger. But what have their experiences apart taught them, and will they have the courage to meet again?

Adichie visited the festival in 2018.

7. Lines in the Sand: Collected Journalism, by A A Gill

A A Gill was best known as The Sunday Times‘ restaurant reviewer and television critic and for his acerbic style. Described as ‘not for the fainthearted’ he took to the stage in 2014 and 2015 with fellow critics Camilla Long and Lyn Barber.

Also a writer for Vanity Fair, GQ, and Esquire, Gill died in 2016. Lines in the Sand was released shortly afterward, a collection of recent journalism that Gill himself curated.

From a meeting with a coven of witches in the Forest of Dean to designing his own tweed and seeking out obscure travel books in a London bookshop, the book covers many topics, but one theme overrides them all.

The first part of the book is dedicated to the refugee crisis. From Syrian refugees in Lebanon to Africans in Lampedusa dreaming of Europe, and the former, so-called Jungle Camps at Calais. The passion and anger Gill feels when witnessing the human face of this crisis makes for the fiercest, and most unforgettable passages of the book. 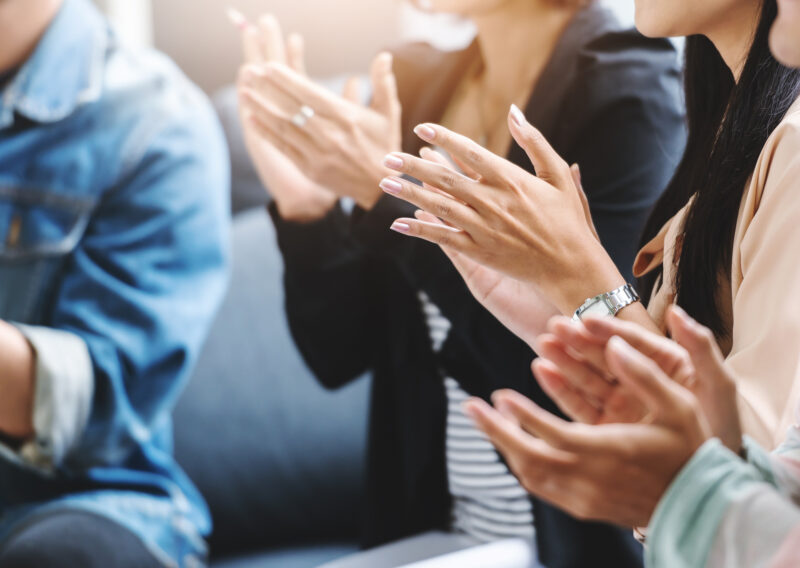 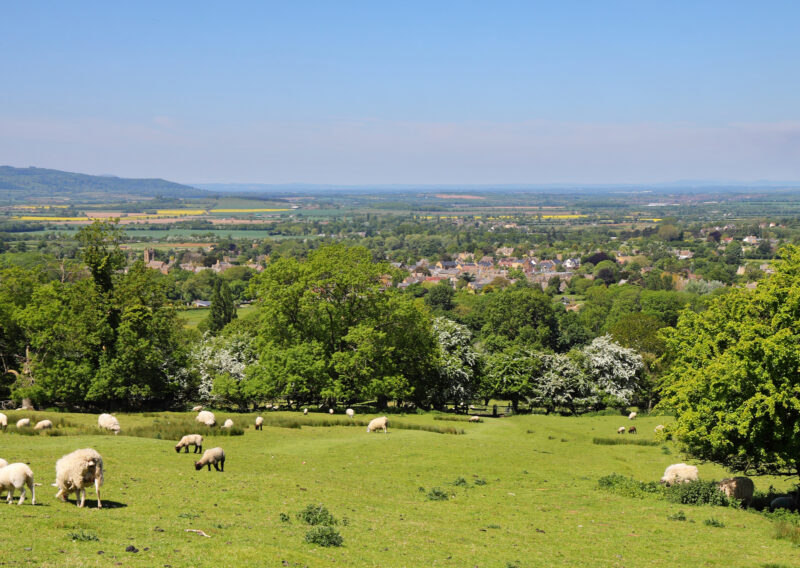 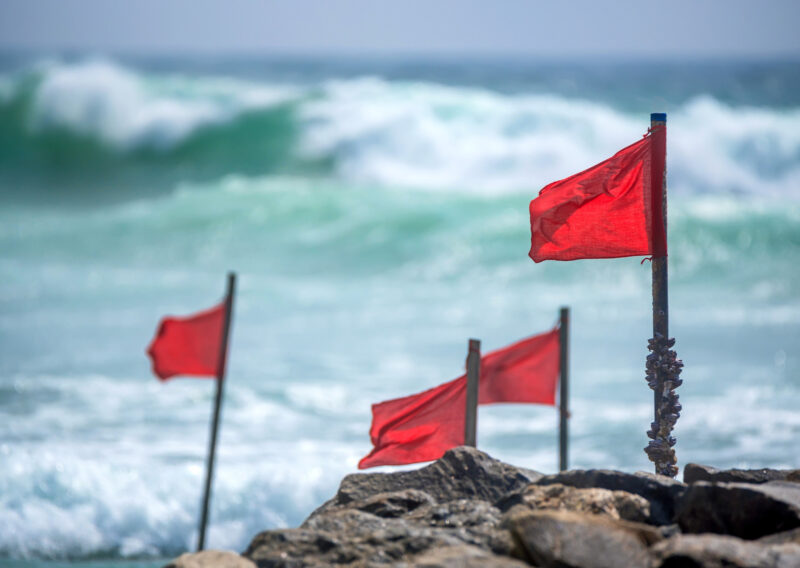 Coronavirus scams target baby boomers: The red flags to look out for