Revealed: What rising inflation means for you

A recent YouGov poll reported in the Independent has confirmed that the most-wanted gift this Christmas is cash. More than a quarter of UK adults are asking for money (over clothing and “experiences”), but the rising cost of living means that these gifts won’t stretch as far as they might have done in recent years.

Inflation reached a 10-year high of 5.1% in November with petrol prices, energy bills, and the cost of savoury snacks all rising, according to a November BBC report. Although a rise in inflation above 5% had been forecast, predictions were for a slower increase and an eventual peak in April 2022.

The sharp rise in inflation is coinciding with a historically low Bank of England base rate, even following the recent rise to 0.25%. With savings rates low, the money you hold in cash is effectively losing value in real terms.

Keep reading to find out what rising inflation means for you and how HDA can help.

Inflation has been rising since March 2020

While demand for oil and gas has pushed up prices for companies and consumers, shortages of raw materials in factories, including building supplies and computer chips, has also increased demand.

Supply shortages have stretched to personnel too, with recruitment struggles in the haulage and healthcare industries brought about by the pandemic and exacerbated by Brexit.

Inflation reached 5.1% for November, its highest rate in 10 years.

Savings rates have been low for the last decade or more. When your bank account’s interest rate is less than inflation, your money is effectively losing value in real terms.

The added issue, currently, is the impact of coronavirus.

Historically, interest rates rise alongside inflation to offset the detrimental effects of the latter. However, the Institute for Fiscal Studies confirmed back in April that the UK had borrowed more than £300 billion during 2020/21. This marks the largest borrowing seen in peacetime.

Rising interest rates have the effect of increasing the cost of the government’s debt and at least partly explain the BoEs reluctance to implement their eventual rise in rates.

Rising inflation means your wages won’t stretch as far and neither will the pension you receive. Now might be the time to consider moving some of your savings into investments. You will also need to think carefully about the pension option you choose at retirement or the level of income you withdraw from your pensions already in payment.

Investment should only be considered if you have a long-term goal in mind and a full understanding of your attitude to risk, and your capacity for loss.

The general trend of the markets is upwards, but there is always the risk that your funds can go down as well as up, and short-term volatility in the market is inevitable.

The performance of the FTSE 100 over the last 30 years highlights both the upward trend, as well as short-term dips representing the Iraq War, the global financial crisis, and the outbreak of coronavirus.

Focusing on a long-term goal and cutting out the noise of daily fluctuations is key.

It is possible to inflation-proof your pension

With inflation high, it makes sense to inflation-proof your pension. There are two main ways you might do this.

The first is to select a pension that increases each year. If you have a defined benefit (DB) scheme, you might find this has an inbuilt escalation already, designed for exactly this purpose.

If you have a defined contribution (DC) plan you can usually choose to receive a pension that increases by a set percentage, or a percentage aligned with inflation. The amounts you receive will rise each year, but it does mean that the initial annuity purchase will be more expensive and the pension you receive in the early years of retirement could be significantly lower.

Your other option is to choose flexi-access drawdown and to be careful about the amounts you withdraw.

The money you don’t draw down remains invested, so can rise (or fall) in line with the markets. Take only what you need and allocate funds to a specific purpose before you withdraw them. This way, you’ll avoid withdrawing excess cash, which you would likely place into your bank, thereby exposing it to the low rates of your other cash savings.

If you’re worried about the effects of inflation on your long-term retirement plans, we can help. Please get in touch via email at enquiries@hda-ifa.co.uk or call 01242 514563.

A pension is a long-term investment. The fund value may fluctuate and can go down, which would have an impact on the level of pension benefits available. Your pension income could also be affected by the interest rates at the time you take your benefits. The tax implications of pension withdrawals will be based on your individual circumstances, tax legislation and regulation, which are subject to change in the future. 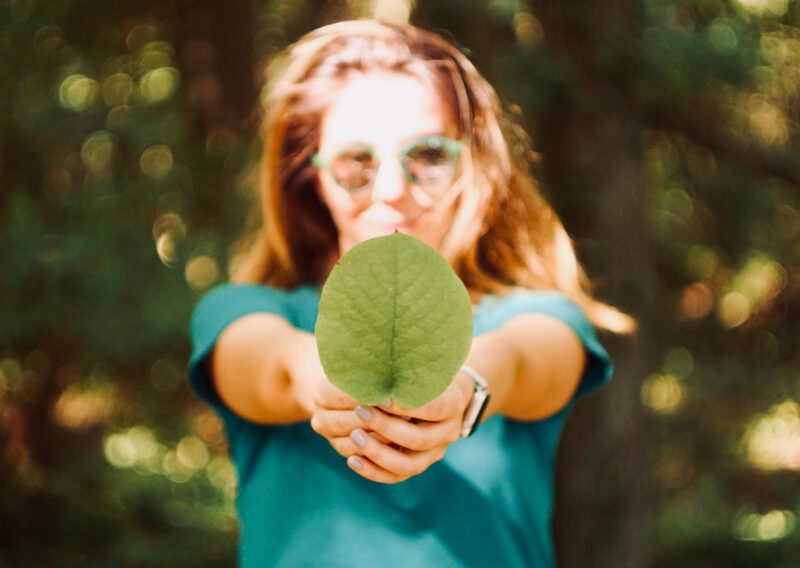 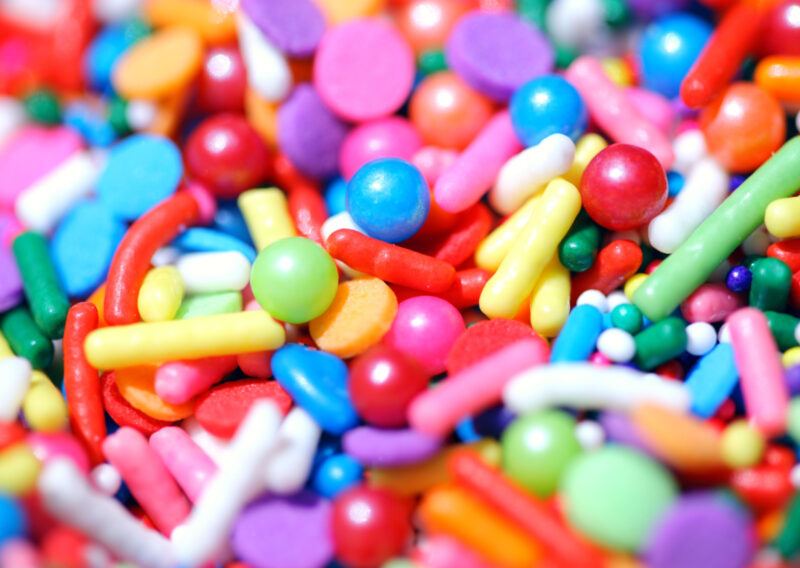 Why investment diversification is key when inflation rises 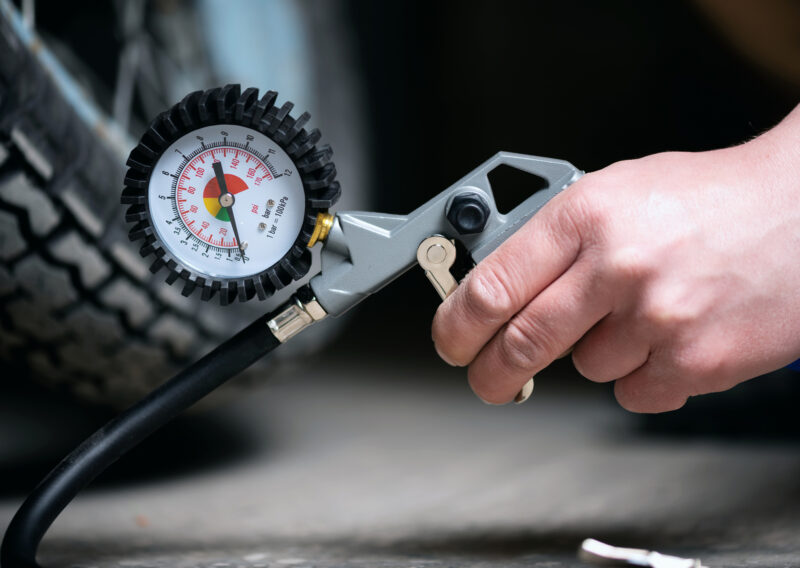 Surviving the cost of living crisis: 5 simple ways to inflation-proof your wealth