The best and worst things you can eat according to science

According to the price comparison website Go Compare, 23 million UK adults made resolutions in January 2021. The three most popular were to lose weight, take more exercise, and eat healthier.

But do we know what a healthy diet really looks like?

Fearing that the answer among average consumers was “no”, researchers from the Friedman School of nutrition science and policy at Tufts University in Boston, Massachusetts, tested and then ranked over 8,000 foods.

This science-backed list should give you a clearer idea of what you should be eating in the new year.

But first, how big a problem is the British diet?

Adult obesity in England is high and rising

The Guardian reported recently that between 1993 and 2015, the percentage of England’s adult population that classed as obese rose from 14.9% to 26.9%. That’s double the number of obese adults in Italy, Sweden, or Switzerland.

By 2018, the Week was reporting this number as 27.8%, making the UK the third most obese country in Europe, behind only Turkey and Malta.

To combat this trend, policy around our diets is changing. Following the introduction of a “sugar tax” in 2018, restrictions on the promotion of high fat, salt, or sugar (HFSS) foods and drinks are due to come into force in April 2022.

The government scheme will see the location of “buy one get one free” promotions – among other offers – restricted.

The offers themselves will continue, but they can no longer hold a prominent position in shops. The restrictions will only apply to medium and large stores. The eating-out sector will also be hit, with free refills of sugary soft drinks to be banned.

It seems unlikely that these changes alone will be sufficient to turn the tide of adult obesity in the UK, meaning further policy changes are likely to follow.

The best foods to eat according to scientists

According to the Tufts University research, 54 foodstuffs scored top marks in their tests, scoring 100 – where 100 is the healthiest and 1, the unhealthiest.

Unsurprisingly, fruit and vegetables were prominent on the healthy list.

Nearly all raw fruits scored 100. Oranges, raspberries, and strawberries were awarded full marks thanks to their high vitamin C and fibre content. Green vegetables like broccoli, watercress, and spinach, meanwhile, were praised for their calcium and iron, vitamins A and E, and vitamin K, respectively.

The report did point out that with both fruit and vegetables, it is important to eat a mixture to ensure you get the benefits of each type.

The worst foods to eat according to scientists

Food and drink that is bad for you will generally be HFSS foods with low nutritional value. The Boston study found that these included fizzy drinks, energy and sports drinks, and toffee, all of which scored 1.

Rice noodles and fried rice also scored 1 thanks to their low fibre and high glycaemic index rating for blood sugar. Sweet and sour sauce languishes at the bottom of the table too, due to its high salt content.

Processed foods largely scored badly, including processed cheese slices (27) which are high in salt and can also contain added sugar and flavourings.

Sweetened frozen yoghurt (22) was deemed “no better than ice cream” in terms of calories, sugar content and nutrients. Croissants (1), meanwhile, contain minimal fibre and nutrients, are highly processed and often loaded with fat.

The most important thing is that your diet is balanced

A balanced diet of foods that you enjoy is the best way to stay healthy. The NHS recommends a third of your plate should be starchy carbohydrates like bread, potatoes, or rice. You should also aim to eat two portions of fish each week, including one oily fish, as they are high in omega-3.

Getting five portions of fruit and vegetables into your diet every day remains important, in line with the Tufts University study. The NHS also suggests keeping sugary and salty foods to a minimum.

A balanced diet should also be part of a healthy lifestyle that includes plenty of exercise. If you’re planning to make New Year’s resolutions this year, try to combine healthy eating with exercising more and losing weight.

But remember too that the best way to stick to these resolutions is to make sure they are something you enjoy. Small steps can form habits and eventually lifestyle changes. So, take your time making life changes and don’t become disheartened if your diet or exercise regime veers momentarily off track. 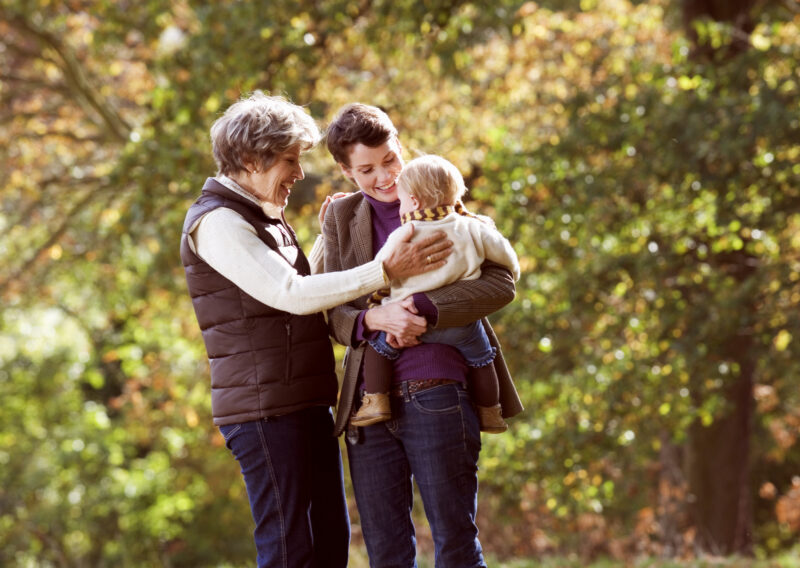 Why you could be hit twice by the cost of living crisis, and what you can do about it 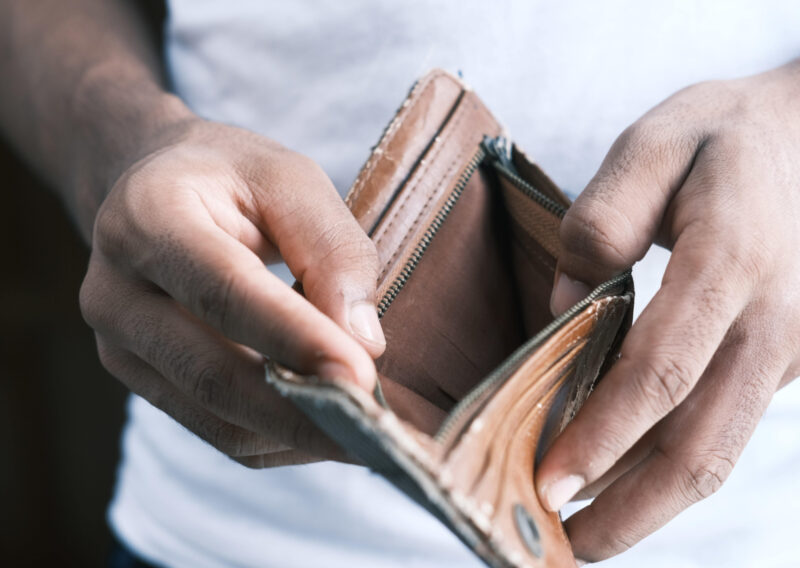 Budgeting for retirement: How much will you spend?