The threat of “stagflation” – What is it and how could it affect you?

According to the Office for National Statistics (ONS) gross domestic product (GDP) in the UK shrank by 9.9% last year. This is twice as large as the previous biggest annual fall on record.

As the coronavirus pandemic ravaged the economy, unemployment also grew, peaking between January and March 2021 at 4.8%.

Inflation, meanwhile, continues to rise. The BBC reports that the cost of living has seen its sharpest increase since the Consumer Price Index (CPI) became the measure of inflation back in 1997.

While the Bank of England (BoE) has an inflation target of just 2%, the latest figure – for the year to August – is 3.2%.

Unemployment, a stagnant economy, and a rising cost of living are problematic in themselves. The combination is even more worrying, though, as it is the recipe for an economic situation known as “stagflation”.

But what is stagflation, and what could it mean for the economy and your finances?

Coined by the Conservative politician Iain McLeod, speaking in the House of Commons in 1965, the term combines “stagnation” and “inflation”. Put simply, it is a period of slow or non-existent economic growth combined with high inflation.

It is most noticeable following economic shocks, such as that caused by the coronavirus pandemic or the oil crisis of the 1970s.

With transport, petrol, and food costs rising, some experts predict that inflation will reach as high as 4.5% or 5% by the end of the year, more than double the central bank’s 2% target.

At the same time, despite the country reopening following 18 months of intermittent lockdowns, the BBC reported in July that the UK’s recovery was lagging behind that of other large economies. The ONS too, confirmed that GDP remains below pre-pandemic levels.

What is causing it?

The BoE’s response to the pandemic has been to slash interest rates to historic lows and increase quantitative easing. 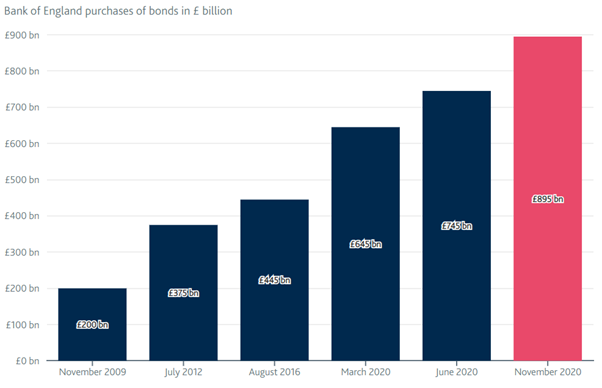 More money pumped into the system should encourage economic recovery, but increased spending can lead to higher prices and rising inflation.

High unemployment, on the other hand, leads to less consumer spending, normally resulting in lower prices and a falling cost of living.

As inflation rises, and with a slow-moving economy and unemployment high, the best course of action for the government and the central bank to take is less clear.

The effects of the Covid-19 pandemic have also been exacerbated by Brexit, most noticeably in the shortage of agricultural workers and lorry drivers. This partly led to the petrol crisis of the last week of September, which saw the government offering emergency visas in an attempt to coax EU lorry drivers back to the UK.

Shortages of food on supermarket shelves and petrol at the pumps only increases demand and leads to further price rises.

How financial advice can help

While you might have little control over the wider UK economy, you can look after your own economic interest, and one of the best ways to do that is to seek professional advice.

At HDA, we can use our experience and expertise to help you manage your money effectively, ensuring your long-term goals become a reality.

Here are some things to remember.

The importance of an emergency fund

Keep an emergency fund – in cash, so that it is easily accessible – of around three months’ worth of earnings. Whatever shocks the economy has in store, you’ll know you have a buffer, giving you time to recover from the unexpected, whether it is an accident, illness, or a job loss.

Inflation can erode the real-terms value of your cash savings

Money held in cash is great for a rainy day fund because you know it will be there when you need it. But remember the impact of inflation on cash savings.

Investments could outpace inflation, but they carry risks.

While the general trend of the markets over the long term is upward, the value of your investment can rise and fall.

You’ll need to think carefully about your attitude to risk and capacity for loss before investing, so be sure to speak to HDA.

At HDA, our experience can help you to navigate the economic landscape, whatever surprises it throws up. If you have any concerns about the potential for stagflation, or any aspect of your financial plan in the current climate please get in touch.

The value of your investments (and any income from them) can go down as well as up and you may not get back the full amount you invested. Past performance is not a reliable indicator of future performance. Investments should be considered over the longer term and should fit in with your overall attitude to risk and financial circumstances. 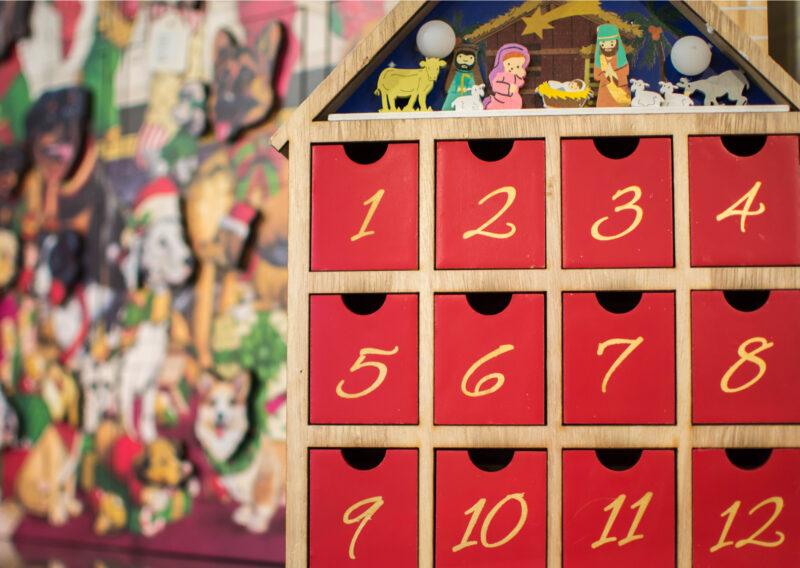 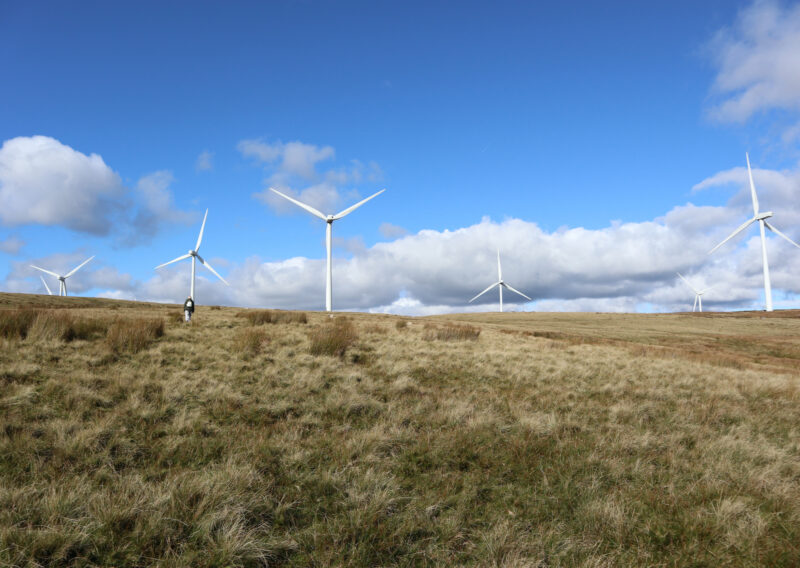 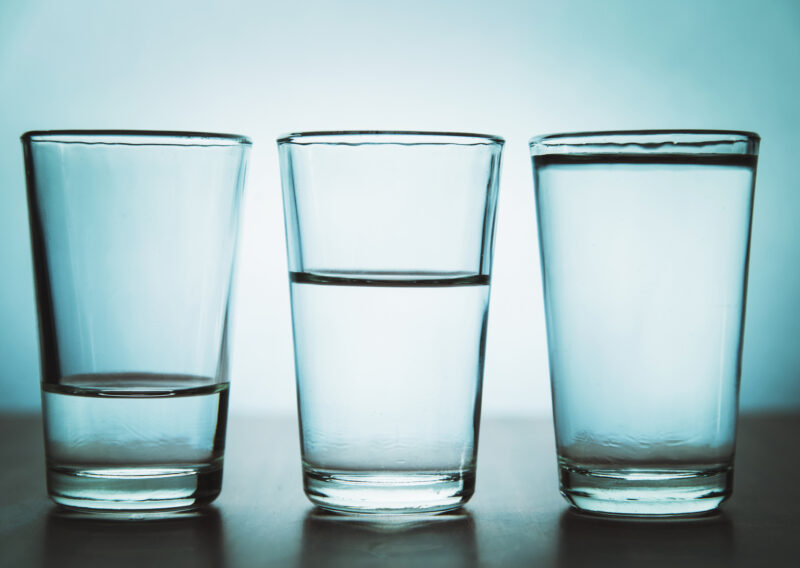